Lung cancer is responsible for 40% mortalities from malignant diseases in man and exhibits an extremely infiltrating way of growing. It does not respect the lobes’ or the organs’ borders and spreads by blood system, lymph system and per continuitatem. According to its biological characteristics and response to treatments it may be divided in to small cell lung cancer (SCLC) and non small cell lung cancer (NSCLC), which also includes other histological types. Lung cancer treatment includes surgical treatment, chemotherapy, radiotherapy, the combination of the former three as well as symptomatic treatment.

From the overall number of patients, who were in preoperativly graded stage STIA, operative findings confirmed STIA, which makes the most important statistically significant difference. In 36 patients or 28,8% the status was changed in operative finding. In 89 patients preoperative status or 72,2% remained unchanged following the operation. 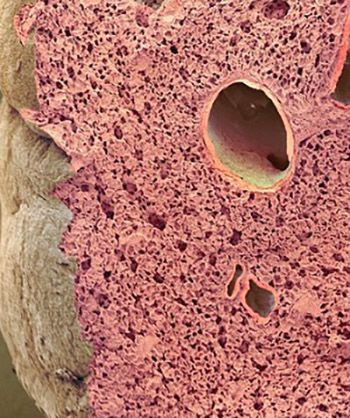