At this moment, public health authorities, physicians and scientists around the world are struggling to cope with a severe and rapidly spreading new disease in humans called severe acute respiratory syndrome, or SARS. According to World Health Organisation (WHO) this appears to be the first severe and easily transmissible new disease to emerge in the 21st century. Though much about the disease remains poorly understood, including the details of the causative virus, we do know that it has features that allow it to spread rapidly along international air travel routes. As of 10 May 2003, a cumulative 7296 probable SARS cases with 526 deaths have been reported from 30 countries on three continents (WHO, ProMED). In the past week, more than 1000 new probable cases and 96 deaths were reported globally. This represents an increase of 119 new cases and 8 new deaths compared with 9 May 2003 (China (85), Taiwan (23), and Hong Kong (7) represented the overwhelming majority, with one additional case each reported from France, Malaysia, Singapore, and the United States). Only in China, as of 10 May 2003 (WHO) total of 4884 with 235 deaths have been reported. Some outbreaks have reassuring features. 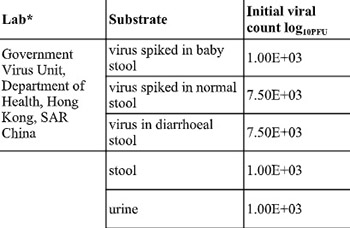