During the second half of the previous century, biologists were continuously searching for the answers to the questions about the creation of genetically identical individuals. From the very first ideas (Spemann, 1938) and the early reports on the attempts and successes in the reproductive cloning (Briggs and King, 1952; Stewart et al., 1958) to the recent news about the first cloned baby birth (published informally at the end of 2002), that topic gathered a significant scientific and non-scientific attention. All assertions about human cloning resounded as a sensation and made a particular public unrest, even though it was in fact an operation based on the existence of already well known scientific postulations, theories and experimental results. In spite of whether human individuals were cloned or not (many scientists expressed serious reserves regarding the above mentioned news), a wider public interest in cloning, its importance and procedures and a new technology practical possibilities increased significantly. 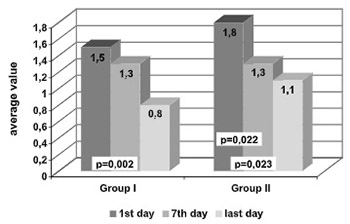