Significance of chromogranin A and synaptophysin in pancreatic neuroendocrine tumors 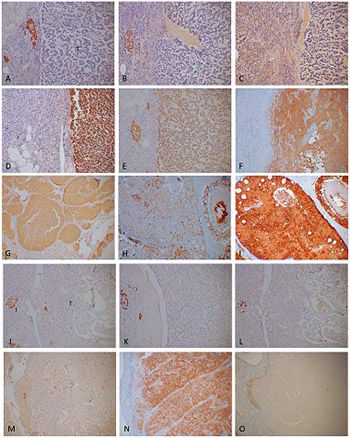